Win a copy of The Adventures of Merrick the Viking by Chris Davis!

I was compensated via Fiverr for sharing this post. I only share those items that I think my readers will enjoy. Affiliate links are present. 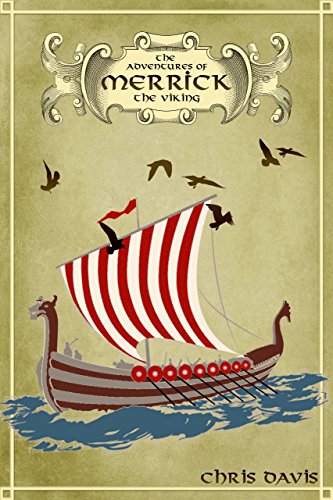 The Adventures of Merrick the Viking

A young teenage Viking boy named Merrick must escape his Scandinavian homeland and ends up on a historic journey of discovering new lands while becoming a great sailor along the way he falls in love to a young Irish girl and has to defend her and her village along the sea.

Available for Kindle and in Paperback
Amazon / Books2Read

Enter the Amazon giveaway!
Posted by Andi at 5:12 PM No comments:

The Last Alignment: Cry of the Scorpions by Nathaniel Stewart

I was compensated for sharing this post via Fiverr. I only share those books that I think will interest my readers. Affiliate links present within this post. 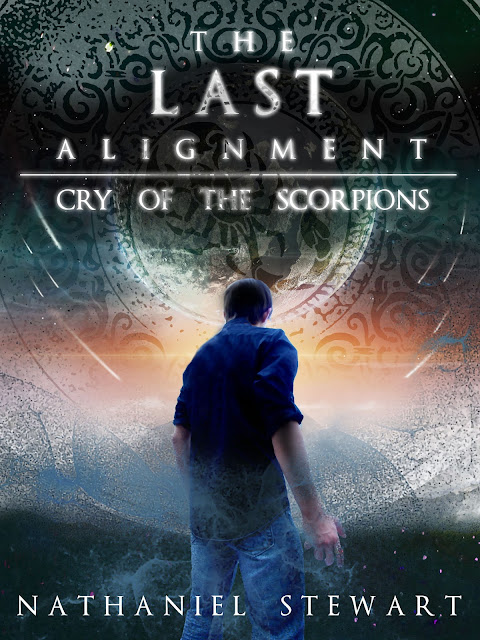 "If you are looking for a story to engage a male who is not likely to pick up a book on his own, this story is it! It has so much energy and action that all readers will be swept into this magical world and not want to stop reading until they've gotten to the last page." -Janelle Fila for Readers' Favorite


Hektor awoke standing naked and confused in the heart of a large crater.

But as his mind recovered and became clearer, memories started flooding back to him and reality set in; it’s not over.

Awbrey, Hudson, Androse, Zander, and Natalye have lived their entire lives knowing nothing of their families histories. Typical of most teenagers, right? However, when their parents and grandparents round them up and bring them to Arizona to explain to them why they are all “different,” emotions run high, and with teenagers, sentiment- filled expressions of betrayal and fear are never pretty.

Awbrey and Hudson are best friends. That is the only preexisting relationship between them. As they wait to be fetched by Hektor, a man that they’ve never even heard of, they discover that regardless of their personal feelings toward each other, their lives are so deeply entangled that they have no choice but to try and get along. For if they don’t pull it together, they as well as those closest to them won’t survive what is to come.

Nathaniel Stewart is a Maryland native who is currently residing in North Carolina. He earned his Bachelors of Arts in English with a Concentration in Creative Writing and a Minor in Art & Design. He has been writing since the age of twelve, and is currently working on the third installment of his Young Adult/Fantasy series, "The Last Alignment."
Posted by Andi at 4:28 PM No comments:

Review of Rebirth: Dream of the Vampire #1 by Annalise Clark 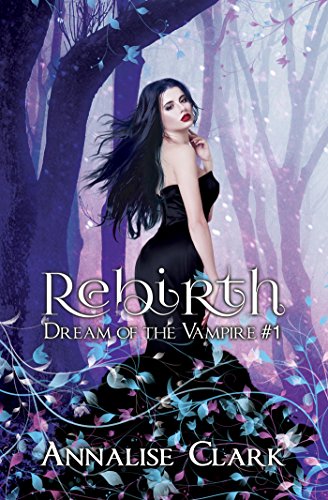 Rebirth: Dream of the Vampire

No one knows what happens when a vampire has years of her life erased...

Mira was a normal 16-year-old girl before the accident that killed her parents and took away her memories.

Then the dreams began. Nightmares. Visions of a young woman who looked just like her but was... different, like a wiser, more mature version of herself. And were those... fangs?

She thought they were just dreams...

So why did they feel so familiar, like memories of a life now lost? Her only solace was her loyal best friend, Lori, and her handsome boyfriend, Dimitri.

Dimitri knew more than he let on...

The fate of humanity and the vampires hung in the balance and time was ticking. Will she get her memories back in time to help save the world?

It was time. A vampire would be reborn.

In this day and age it feels like these YA paranormal books can be a dime z dozen. This book definitely starts out with the usual formulaic premise. Girl starts to notice weird things in her life. Truth is revealed to her at the age of 16. Now she must realize and fulfill her destiny. Hottie boyfriend.

And yet, Annalise manages to give this book its own twist to make it different enough from other books in the genre.

To get into all of the differences between this vampire book and others like it would be giving away too many spoilers, I think. Mira's breed of vampire has several unique traits that are revealed over the course of the book. I think you may find them somewhat refreshing for a change.

Mira has a lot to deal with as her true identity and story comes to light. She has an amazing human best friend in Lori and a lovely boyfriend in Dimitri. She also seems to have great inner strength that will be beneficial as the impending war and battles get underway.

I was honestly reminded a lot of Jennifer Malone Wright's Vampire Hunter's Daughter series when reading this, which I greatly enjoyed.

I enjoyed this read over a couple of Sunday afternoons, one while enjoying margaritas and Mexican and the other while basking in the sun at the lake. It's a fun and relaxing read. I know the second book is now out and the third one is coming soon. I look forward to picking up those, as well, in the future, because I want to see how this whole story pans out! I gave it four stars.

I was compensated via Fiverr for sharing this post. I only share those books that I think will appeal to my readers. Affiliate links are also present. 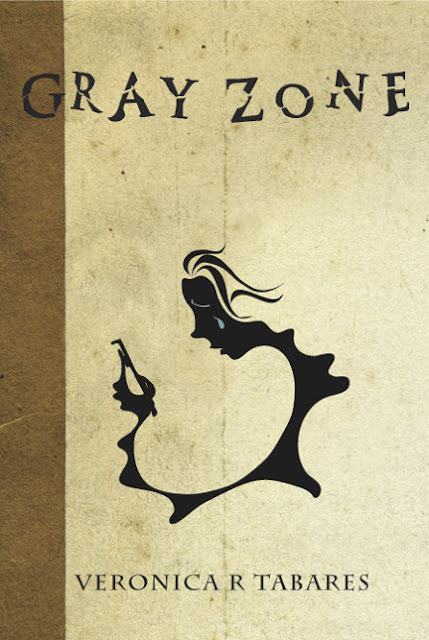 To become the popular girl she’s always wanted to be, a shy teen starts over at a new school and struggles to come out of her shell as she avoids the brutality of a schoolyard bully and the snarkiness of the online ones. 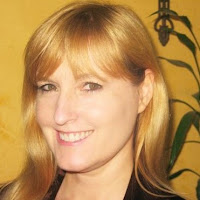 Veronica R. Tabares, MFA, MLIS, is a passionate award-winning author on a mission to make a positive impact in people's lives through the power of storytelling. Nine books later and she is still fueled by the initial creative spark that started it all. Writing and her love of archaeology aside, Veronica enjoys nothing more than spending quality time with her loved ones who inspire her to be her best version daily.
Posted by Andi at 10:16 AM No comments: