Aaberdeen: The Beginning of the End Part 1 Journeys Collide by L.M. Blair 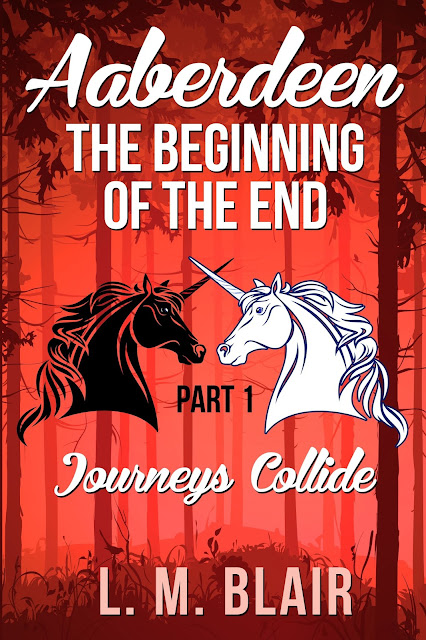 Aaberdeen is no longer a land teeming with mystical and magical creatures. Hope, honor and magic are rare commodities. A melancholy has settled upon the land where the people have forgotten their past and fight their own potential. Rulers make laws to preserve their positions. The common man, more common than ever, has little hope in the future, especially as the dark forces gather.

There is one ray of hope and a chance to spread goodness in the land or the evil will increase. But first, those who have forgotten or fight their destiny must be reminded of their potential and ability as they must first choose to go on this journey of self-discovery. 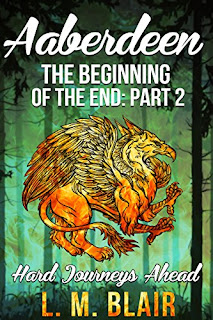 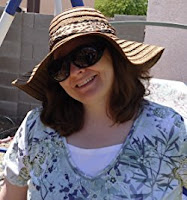 "It's no wonder that people say that some things are written in the stars, because there are some things that should not be changed."

L. M. Blair is new to writing, she is a stay at home mom and started writing as a hobby when she basically had to give up her gardening hobby when she could no longer keep it up due to her sensitive eyes. She decided to self publish when her daughter liked her book a great deal, so she decided to print it and see what happened.
Posted by Andi at 3:00 AM No comments: 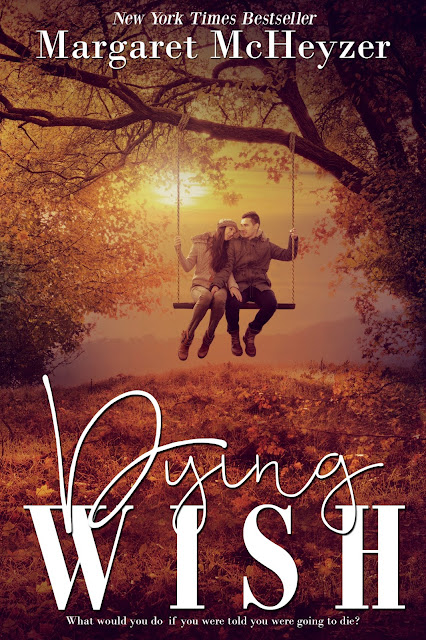 I have three major loves in my life: my family, my best friend Becky, and ballet. Elijah Turner is quickly becoming the fourth.

He's been around as long as I can remember. But now he's much more than just the annoying guy at school.

My life was working out perfectly...until it got turned upside down. 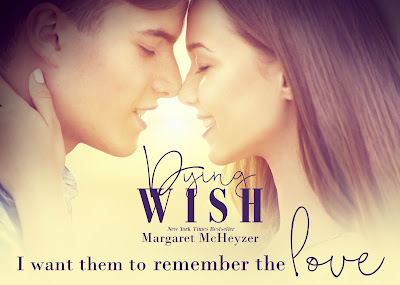 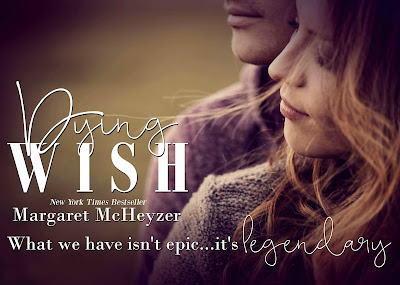 Watch the trailer featuring Dance While You Sleep,
an original song written and recorded for Dying Wish.

Dance While You Sleep is available on iTunes 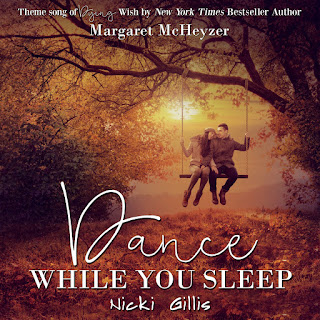 There's something about the written word that is pure magic.

Possibly it's the fact there are 26 letters in the English alphabet, and they can create something so beautiful or so empowering they're capable to change our lives.

How important is it that we break suit and stretch our minds?

I like to think of myself as 'unique'. My stories aren't for everyone, and sometimes I may push what you believe to be 'normal'.

I prefer to be known as a person who's never been 'bound by custom' but is 'unique by choice'.

I hope you do read and enjoy my stories. 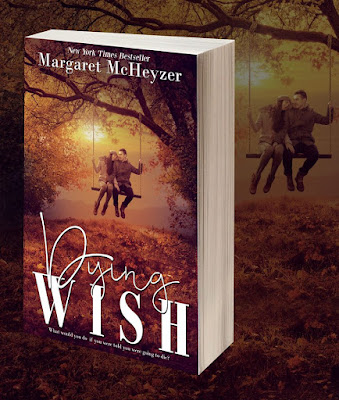 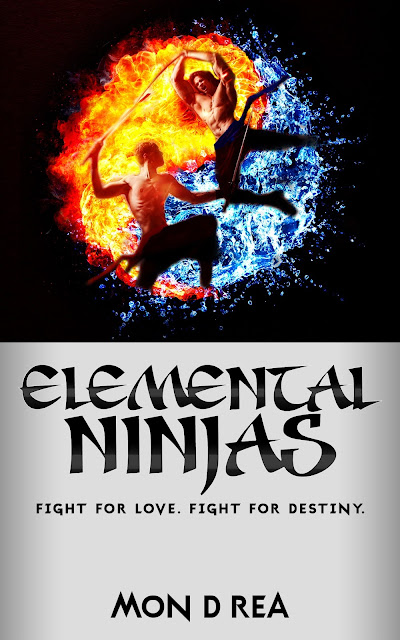 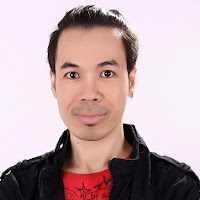 http://www.phenomenalpen.com/
Posted by Andi at 9:49 AM No comments: 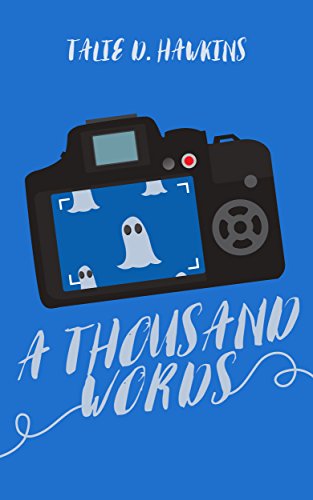 Georgia Summers has been hiding behind her camera for most of high school, but suddenly that all changes when she inadvertently stumbles across a decades old murder mystery that only she can solve. Her once predictable days at school are over and now she has to figure out how to juggle a new crush, her best friend, and keep her crime sleuthing a secret from the people she cares about.

Talie Hawkins lives in Arizona with her husband, daughter, and two cats. When she isn't writing, she's finding goodies in any vintage store she can find.