Fifteen years ago, Darcy Walker's parents thought it was a good idea to give her a unique name: Darcy, meaning "dark walker." Whether that was a stroke of genius or stroke of stupid, they definitely nailed the irony. She lacks direction, her grades stink despite a high IQ, she's boringly average--although flirting admirers claim otherwise--and God help her, she's infatuated with a bad-boy.

A bad-boy that her hottie best friend, Dylan, wishes would get acquainted with his fist.

And, oh yeah, there's that tattoo that was a royally stupid idea.

With her life spiraling out of control, everything changes when she skips class and finds a dead body...in fact, it gets worse. It jump starts Darcy's inner-verb, and her brain hardwired for action gets caught up in a situation she can’t let go.

Set in the fictional Cincinnati town of Valley, Ohio, Darcy falls into a world of threats, violence, and gangland exploits chasing down every clue to finger the murderer. When a fellow misfit is arrested for the crime, Darcy goes from zero-to-sixty trying to clear his name--constructing aliases, breaking the law, everything that makes perfect sense to her but reeks of Grade A Stupid to everyone else.

GET IT FREE on Amazon/ KOBO /B&N / iBooks /iTunes Audiobook

A. J. Lape's Darcy Walker Series broke into the Top 50 books in Teens Literature & Fiction within 36 hours of its release. It has spent numerous weeks in the Top 100 in Mystery Series and Teens, Mysteries & Thrillers Categories as well as being one of the Top Rated in its genre. A self-proclaimed neurotic and troublemaker at heart, a perfect day for A. J. consists of writing, watching her kids play sports, drinking Coke, then lounging in her pajamas by 8PM.

Now that you've picked up the ebook for FREE enter to win an autographed first edition of Grade A Stupid! Open to US residents. Fill out the form below to enter.


a Rafflecopter giveaway
Posted by Andi at 1:05 PM No comments:

'Mashups for Teens: From Sleeping Beauty to Beyonce' by Melissa G. Wilson 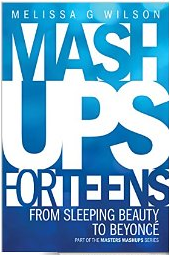 Oh, the marvelous mashup. Enormously vogue in music and more recently, literature, the premise is simple. Take elemental bits and pieces of popular culture and remix them. The result is one part fresh, one part familiar.

Author Melissa G. Wilson has created her own style of the art form with her book series Masters Mashups. She takes two unlikely, yet well-known people and dissects the oddly similar ways their lives have unfolded. In this edition of Mashups for Teens, Wilson dishes on Sleeping Beauty and Beyoncè.

One is animated, one is real; both overcome adversity and rise to greatness. These iconic beauties have more in common than we imagine and it certainly appears they’re the quintessence of happily ever after. But success didn’t come without controversy, without familiar influences, without heartache and disappointment. Think you already know everything you need about Sleeping Beauty and Beyoncè? Not so fast. Included is an entire chapter of juicy facts that may surprise you. This is the third book in the series of the Masters Mashups series.

Buy it on Amazon 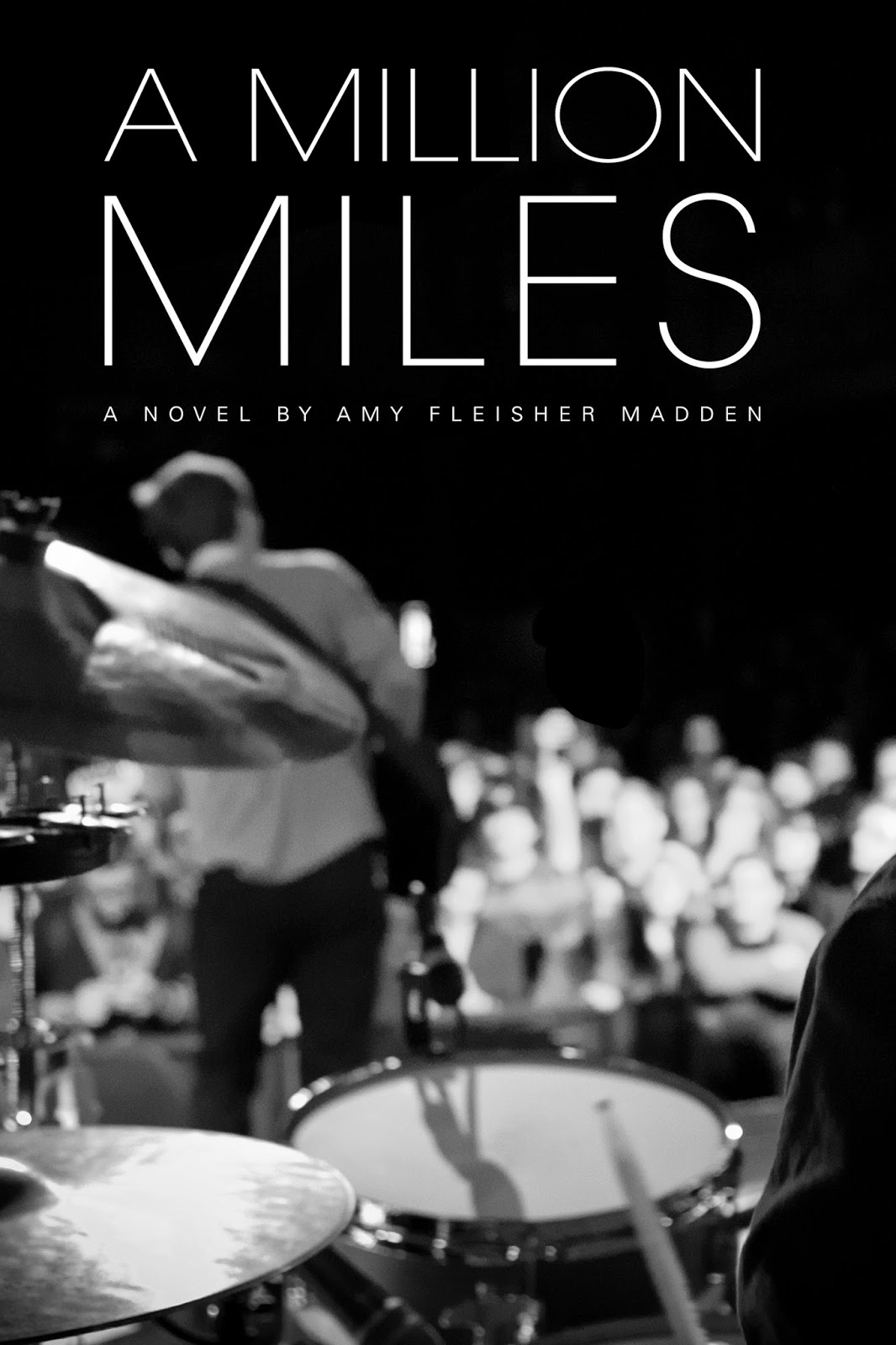 A Million Miles is an intense coming of age story told with the burgeoning indie/emo music scene of the late ‘90s set as the backdrop. Get in the van and drive around America with Maddy Traeger and her favorite band, Crimson + Clover. This is not a story of arenas with flashing lights and luxurious tour buses; it’s one of dank dive bars and all night drives in a hot-boxed sardine can.

The story takes place in a scene that has been chronicled, but never truly exposed. You’ll experience through Maddy’s eyes what it’s really like to tour, and completely surrender your life to the fast moving blacktop that is the road.

“Every backstage has a smell—there are slight differences but on some level they all smell the same. If you could imagine a perfect mixture of bleach, vomit, beer, pizza, and sweatthat would just about do it.”

Get a free sample here.

Amy Fleisher Madden is known to some as "Amy Fiddler" because of the independent record label that she started at age 16, Fiddler Records. AFM is credited with the discovery and signing of bands Dashboard Confessional, New Found Glory, Juliette and The Licks, The Bled, Name Taken, The Higher, Recover, and many more...

AFM's debut novel, A Million Miles, is a revelation of a story that could have only been told by someone who lived through this incredibly transitory period of independent music first hand.
Posted by Andi at 12:27 PM No comments: