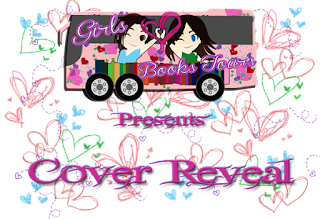 Blurb-
Dain has lived a total of ninety-nine different lifetimes and in every single one he has loved the same girl. But now Tara is gone and in her place there stands Bonnie, the complete opposite of Tara. Is Dain's shot at love over or has he lived all these lives because he has been loving the wrong girl? 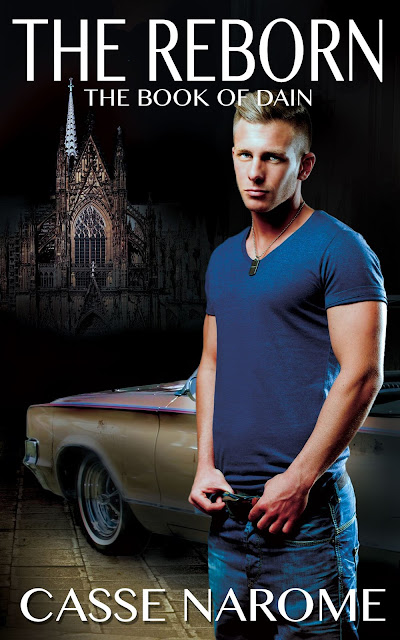 Oh my God. I held my breath. This was going to happen. The giddiness was almost too much to take, but as she unzipped my pants, I heard a door upstairs open and close with a bang.

“Holy shit,” I whispered. “Your parents?”

She shook her head and pushed me off of her. “Worse. My brothers.”

I jumped up and scooped up our shirts before I tossed her one. I buttoned my jeans in a mad rush and shook out the shirt as the basement door opened. I glanced at the shirt in my hand, frowned at how tiny it looked, and groaned. Yes, I had tossed Bonnie a shirt, the wrong shirt. As the stairs creaked, I looked over at Bonnie and her enormous eyes widened even more.

“That’s mine,” she whispered, my shirt nearly drowning her body.

I groaned again as two boys stepped into the room and one pair of feet stopped just an inch from a condom that I must have abandoned when Bonnie had pushed me away.

I saw the guys soak in the scene—me with no shirt on, Bonnie swallowed by the wrong one. The taller of the two bent and picked up the condom at his feet. Where was the second condom? Collectively, our gazes moved to my hand where the second condom and Bonnie’s shirt still lingered.

I couldn’t move, other than to let the shirt and the partially opened condom wrapper fall from my hand. Bonnie shut her eyes tight as the condom, of course, landed on top of the shirt.

Both guys frowned angrily as they glared at me. The smaller one, who still stood at six foot something, spoke, “Your fly is open.” 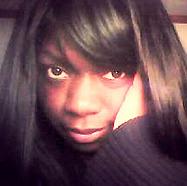 Author Bio-
Casse Narome is the alter-ego of a self-proclaimed awesome weirdo who spent her childhood reading and daydreaming. As an adult that is also how she spends her time only now she writes her daydreams down for everyone to read. Casse is never serious, has been accused of wishing her life was a sitcom, laugh track and all, has a bad habit of talking out loud to herself and she is fine with being a little insane. She spends way too much time online, too much money buying books and laughing at her own jokes. You will find her on Twitter being very random and spewing her opinions. When you see her online, tell her to get back to her writing! Or just engage her in a hilarious random conversation.

She blogs book reviews and the adventures of being a writer at www.CatholicKittie.blogspot.com & www.CasseNarome.blogspot.com

She is an avid tweeter www.twitter.com/catholickittie